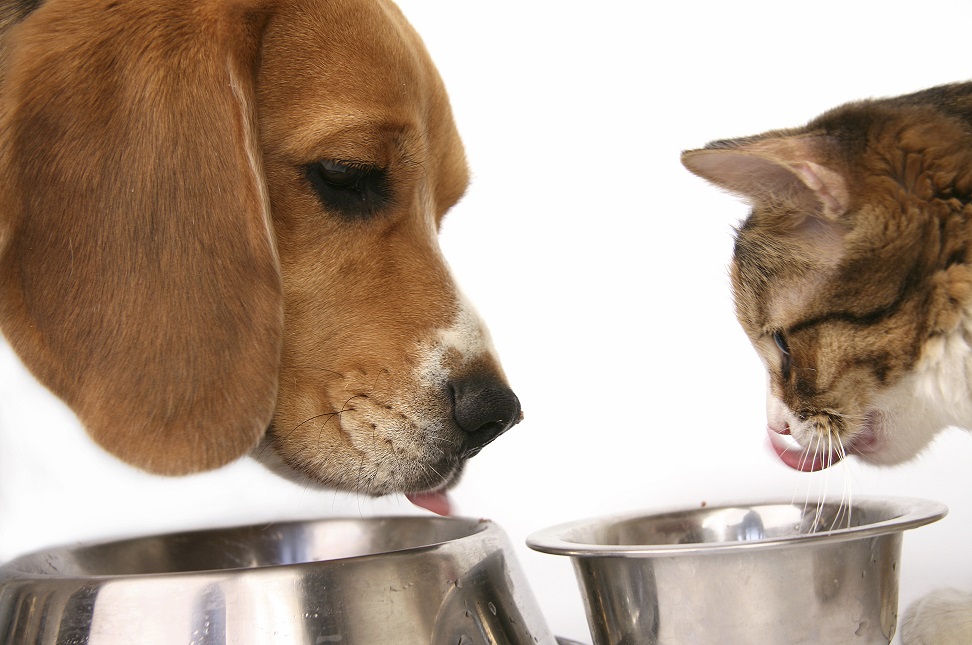 How Pet Owners Can Prepare for Hidden Expenses

In Blogs | Financial Literacy (No Comments)

How much do Americans spend on their pets? According to an article in Yahoo News, “Americans spent upwards of $53 billion on their pets in 2012.” And the number is increasing since “that’s up 5 percent from 2011.”

Each pet will have different expenses, so we asked around to learn more about some of the biggest expenses that have hit pet owners’ budgets.

Vacations
Vacations are often expensive, and it’s a great feeling to know you were able to save up the money to take one. But, the more family members you have, the more a vacation will cost you, and yes, that includes pets even if you’re leaving them behind. Consider the fact that your furry companion will need someone to drop by and take care of them. If you’re lucky enough to have someone watch your pets for free, your vacation just got a little cheaper. If you don’t have volunteers, you’ll either have to pay for them to be watched or boarded at a facility.

Furniture
For those who have gone through the process of training a new pet, you know that furniture can be one of the victims in the training process. Whether it’s a dog chewing up a kitchen table or a cat tearing up a couch, having a pet in the house can lead to a trip to the furniture store. Not to mention what pets can do to carpets and floors.

Health
Ever hear the term, “free puppies or kittens?” It became a joke in my house growing up. Our “free” cat that we adopted (he actually adopted us) cost my parents thousands of dollars over his life. Of course my parents would do it all over again because he was a part of our family! But, between being chewed up by a few local dogs, getting hit by a car, and eventually getting old it was very costly. Shoot, just checkups can cost hundreds of dollars.

“The prospect of such high costs weighs heavily on many pet owners. Almost half said that they were extremely or somewhat worried that they would not be able to afford veterinary care if their pet got sick,” according to a 2010 survey by the Associated Press and Petside.com. “The biggest problem that I see are people who assume that everything will be fine until their pet is 18 years old,” said Dr. Louise Murray, Vice President of the American Society for the Prevention of Cruelty to Animals (ASPCA) Bergh Memorial Animal Hospital in New York City. “That’s just incredibly rare. You want to have a plan.”

Renting
As it is, moving is stressful and expensive, but did you know that along with your credit history having a pet is a financial factor that you should consider? Some places that you may be looking to move into will not allow pets, limiting your choices. After finding a place that will take in your furry friends, you will find that it could cost you extra to move in. In some cases, landlords will require an extra security deposit for pet owners. Any person who has or had a pet has a story of damage caused by those loving dogs, cats, guinea pigs, rabbits, etc. I can tell you that I once came home to my apartment in college and found my roommate’s dog wrapped in my bed with all of my sheets, pillows, and mattress in shreds. Needless to say it cost my roommate’s parents some cash to replace these items.

Many different aspects of personal finances will come up from time to time and surprise you. One expense that people forget to budget for is their beloved pet. Those who have been reading our posts for a long time may recall that we suggested that you always take a look at your budget before you take on the responsibility of caring for and loving a pet.