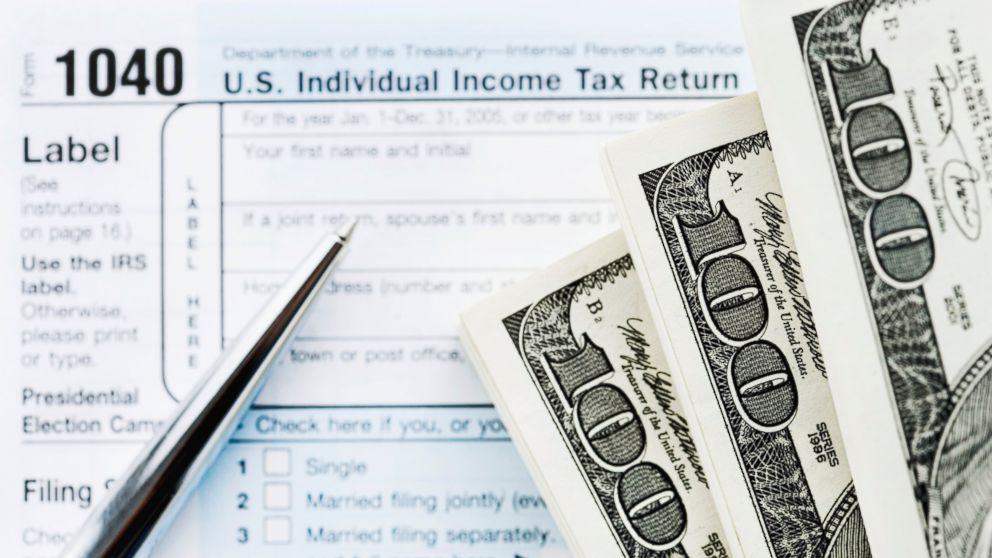 In Blogs | Financial Literacy | From the Web (No Comments)

This post was originally written by Kelly Phillips Erb and posted on Forbes’ blog site. You can see the original post here.

Looking for some extra cash? The Internal Revenue Service has $1 billion of it waiting to be collected.

An estimated one million taxpayers who did not file a federal income tax return for 2011 have failed to pick up refunds totaling $1 billion. The IRS estimates that about half of those refunds total $698 or more.

If you’re due a refund, you don’t get a refund check unless you file a return. Your window to file for refund is three years for most taxpayers. After that time, the money goes back to Treasury. That means, for the 2011 tax year, you have to file a return by Wednesday, April 15, 2015 in order to claim your refund.

“Time is running out for people who didn’t file a 2011 federal income tax return to claim their refund,” said IRS Commissioner, John Koskinen. “People could be missing out on a substantial refund, especially students or part-time workers. Some people may not have filed because they didn’t make much money, but they may still be entitled to a refund.”

What could trigger a refund for taxpayers who were not required to file a federal income tax return? For many taxpayers, it’s the Earned Income Tax Credit (EITC). For 2011, taxpayers could be entitled to as much $5,751 in refundable tax credit. For purposes of the EITC, the income thresholds for 2011 were:

One more pretty significant note: if you haven’t filed a tax return for 2012 and 2013, your 2011 refund may be held. In addition, if you owe money to the IRS or to your state tax agency or if you have unpaid child support or past due federal debts (like student loans), your refund could be offset.

Free money? What are you waiting for?