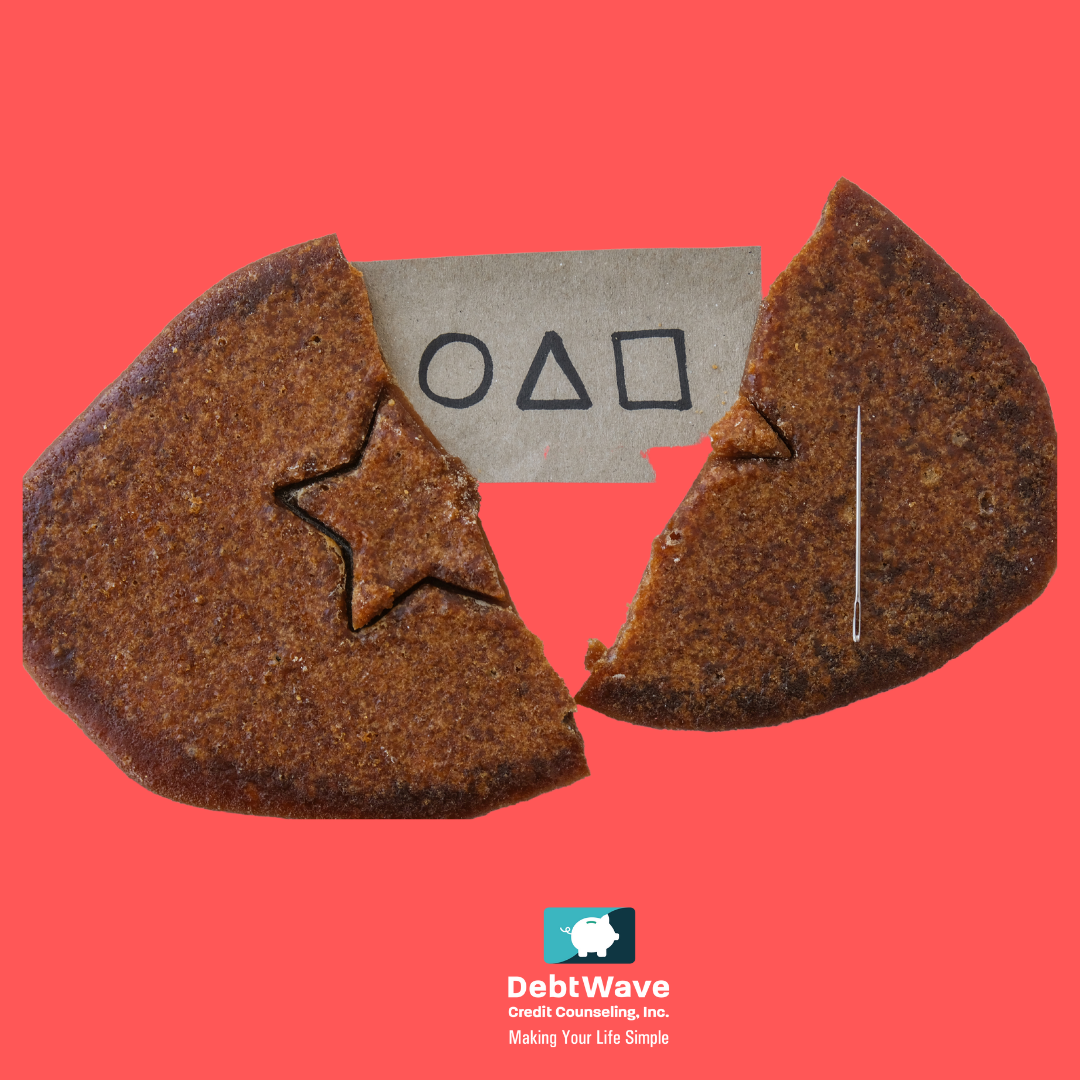 In Blogs (No Comments)

Warning: Spoilers ahead for “Squid Game”

Chances are even if you have not watched Netflix’s latest hit series “Squid Game,” you’ve at least heard of the gruesome dystopian drama series from South Korea in which 456 people compete to the death while playing children’s games.

As of October 2021, “Squid Game” is the most popular release on Netflix in the company’s history and it was the most-watched series in 94 countries across all platforms. Even those who haven’t watched the series are unable to escape the discussions about the show’s seemingly growing influence on financial and labor-related movements worldwide.

So what is it about “Squid Game” that has the world hooked, unable to look away?

This blog was originally posted on DebtWave.org. You can read the full post here